Runner of the year

If you talk about the impact one runner made in 2016 there’s only one man, 401 Ben. On day 391 I was proud and privileged to run along with many others around our local countryside. A brief chat along the Staunton Way brought home to me how one special person can make such a difference. Inspiration of the year, Mr Ben Smith.

Quote of the year

Your long steady run only really starts when you forget that you are actually running.

My Longest Race & Best catering of the year

White Star Running’s Ox Ultra was 36 miles of well organised and well sign posted (we where in the middle of know where) trail running. So many different trails, fields, hills and always supportive marshals, not forgetting the Love Station. Catering wise there was a fish & chip van, an ice cream van and a cider wagon #perfect. 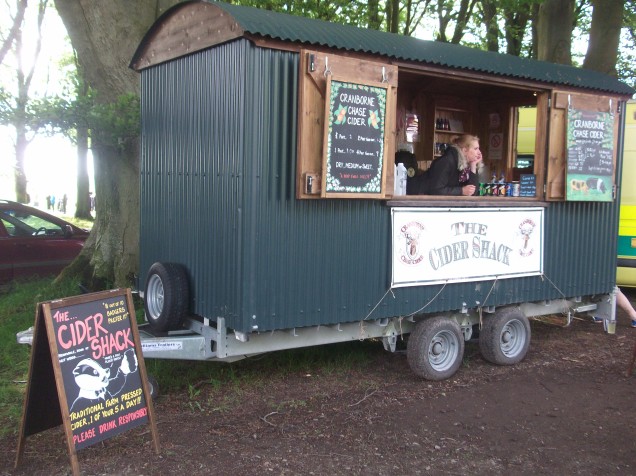 Friendliest race of the year

On The Whistle’s Winter Frolic was based around laps which meant we passed each other quite often and the supportive friendly banter was great to be a part of.

Not the best quality but the fun we had shines through. Thanks Paul, Howard, Rob & Simon.

Attending the 02 in my first year of blogging at the Running Awards. Best blog category shortlist. PS the voting is still open for the current awards if you would like to vote, thanks.

Signing up to co-host UKRunChat, wow that was the fastest hour of the year too, crazy and exciting in equal measures. 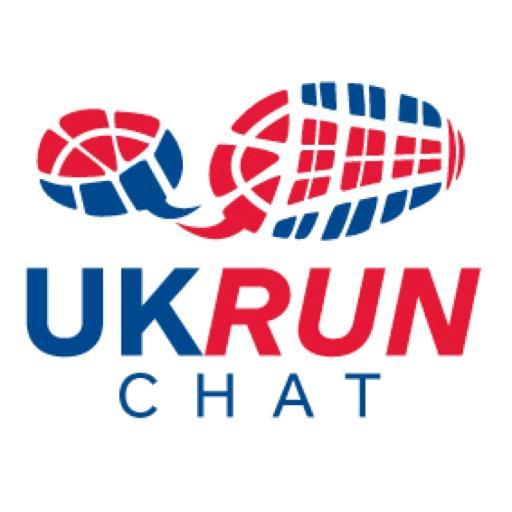 Best Mug of the year

A few people could have won this !! but it was the Imber Ultra that did win.

Favourite photo of the year

Me, the Trig point and a curious sheep. Taken by my best trail running mate Paul Coates.

Running Blogs Simon, thanks for the “retweets”. If you don’t already follow @runningblogs, do it now !!

Film My Run’s Steve Cousins and his team produce inspiring and amusing videos on a regular basis. On The Whistle’s Wickham Whistler was a classic example and it was great to meet Steve in person too. Their videos are also great to get an idea of what to expect in races.

Absolute Running in Gosport, are a father & son team who serve our local community with a passion for running. Go chat with Nick and Harry, Follow the Shoe !! I love my Mizuno Wave Inspire trainers.

In Summary, a great year with great running friends

You have already read the blogs so there’s no need for me to recap on those, if you haven’t, there are 56 to choose from in 2016. And finally to all the people I have run with over the year as well as chatted to on twitter & facebook ……..

Tonight’s trail had crops swaying in the breeze and a posh red footpath sign. 6.5 miles of Green Exercise out in the countryside #runningmotivation #instarunning #trails